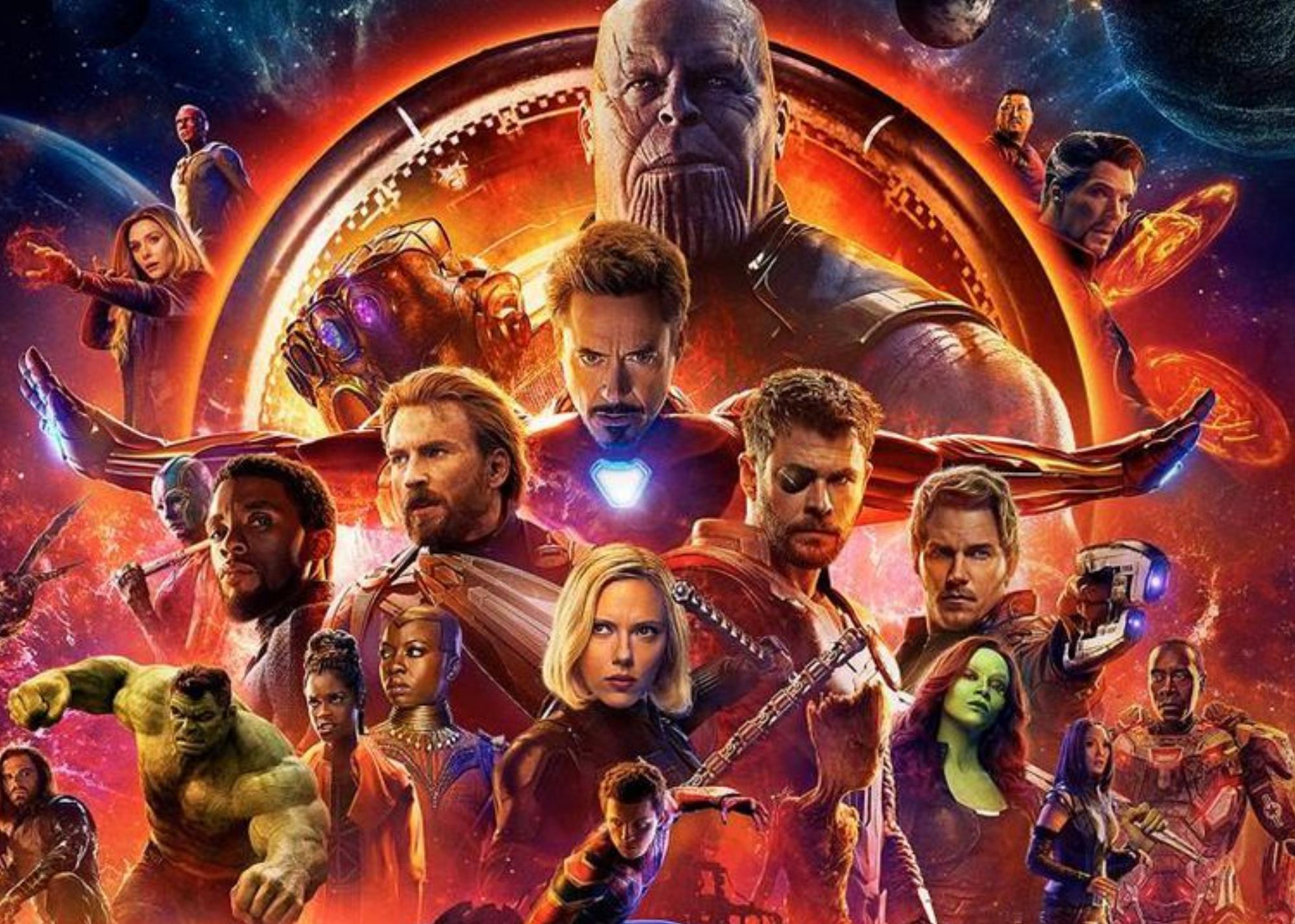 The commercials for the first two parts of the film “Iron Man”, included excerpts from the eponymous composition of the heavy metal band Black Sabbath. This song sounded directly in both pictures, which caused a new wave of controversy about what or to whom the track is dedicated. Let’s remember the story of the song “Iron Man” and try to figure out if it has something to do with the famous superhero.

First time Iron Man appeared in the comics of the Marvel studio in March 1963, and five years later the first separate magazine was devoted to it. Two years later, Black Sabbath recorded the song “Iron Man”. The name was coined by Ozzy Osbourne, and the words were written by Geezer Butler.

The text of the song “Iron Man” tells about a man who visited the future and saw the end of the world. Returning, he fell into a magnetic field and turned into a steel monster. He is not able to speak and therefore can not warn people about the apocalypse. They ignore him and even ridicule him, making him furious and arrange the carnage he saw during the journey.

Geezer Butler said that “Iron Man” is a “science fiction story”, which he composed under the impression of numerous news about environmental disasters and the likelihood of nuclear war. About any connection with the same character comic was not the question.

But fans of comics about Tony Stark see in some phrases from the song obvious, as it seems to them, hints at Iron Man. For example, the lines from the first verse, “Can he walk at all, or if he moves will he fall?” remind us of how Tony fell, wearing a superhero costume for the first time.

You can endlessly do 3 things: look at the water, look at the fire and argue, in whose performance SpiderMan turned out better in the movie …

We do not impose anything on anyone, but Tobey Maguire – the best!

And it’s not that nostalgia is writing now instead of us. Recently we reviewed all the film screenings about the Friendly Neighborhood, and, despite the fact that in the subsequent restart there were more beautiful special effects and action games, but there was no soul. Its presence was manifested only in the version with Tom Holland. Well, okay, we are not here to make out a franchise, and music.

So, one of the cards of SpiderMan of Sam Raimi was a great soundtrack, which worked on including Canadian rock musicians Nickelback. Or rather, vocalist Chad Kroeger, along with Saliva singer Josie Scott, guitarist Tyler Connolly from Theory of a Deadman, and Our Lady Peace drummer, recorded the soundtrack of “Hero”.

This sentimental ballad tells that you do not need to wait for a conditional hero, but to act yourself. The motive is so cool that it is tightly imprinted on the head after the first listening and does not leave indifferent most people.

Honestly, I do not know what to write about the next track. Besides the fact that it sounds typical for American rappers promise, they say, I am the coolest and other angry heresy. Obviously, aggressive presentation, bold text and memorable motive did their job, and the creators of the film “Deadpool” drew attention to this track. He became the hallmark of the film and is now associated only with it.
Each of these tracks can be found in the huge soundtrack catalog, which is available at http://www.stlyrics.com. Here you can also find selections of songs for each film and lyrics. Very convenient platform if you heard some cool song in the film and you can not find it anywhere. Moreover, the choice of films there is much wider than the Marvel universe.