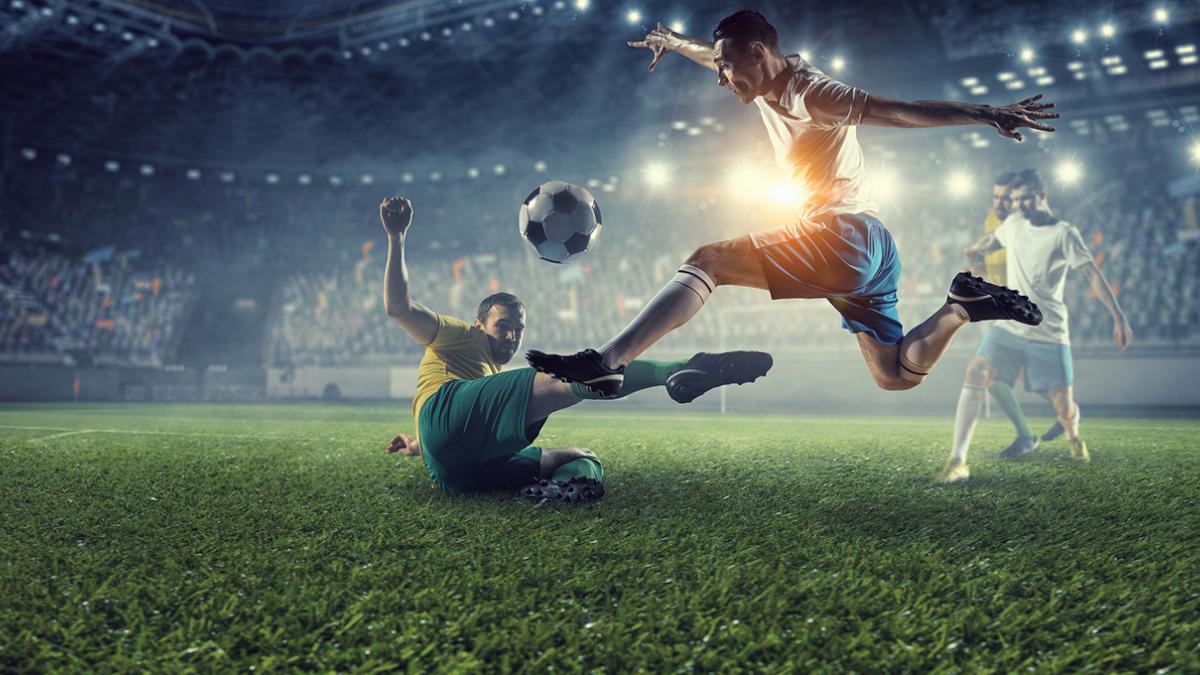 I’ll give you many less important options and then give you the big one.

Now, ready for the big reason?

Sports, at least as we treat them, are a modern invention. Just when sports were becoming a thing, the British controlled large sections of the globe. If you introduce a good game to a population that by and large didn’t have any beforehand, then it’s going to be adopted rather quickly. After that, it gets a first mover advantage.

Therefore, it got a tremendous advantage being pushed forward by the British Empire. However, unlike the very expensive, violent and time consuming sports, soccer made a smooth transition elsewhere while games like Rugby, Equestrian, Golf and Cricket never really spread for those problems.

Don’t believe me, just look at Rugby and Cricket – two games with almost nothing in common beyond British origins. Try to find a single non-commonwealth nation that excels at both – you won’t. In fact, it’s hard to find it played in non-commonwealth nations. These sports just didn’t have the popular appeal of soccer so stayed located in their imperial bases.

Then look at baseball, where is baseball popular? Countries that border the United States and countries that have (and still are) militarily occupied by Americans.

Also, soccer is a perfectly acceptable term. In fact, the majority of native English speaking countries say soccer because football for them is a completely different sport. Not just in America, but also in Australia, in Ireland, etc etc. In fact, soccer was the commonly used word for it in England as well until the 1960s when football started becoming more common. It’s really silly to call it football if you live in a country that otherwise calls it soccer, if you do, you aren’t being correct, you’re being a sycophant and making an ass of yourself.